Volume 2 out of 3 volumes of the book series Ducking Kisses in Three-Cushion Billiards deals with the many problems with kisses and respective solution strategies in the pattern „Double Around“. Especially when playing via four up to seven rails as it is the case in double around solutions, several crossings of the paths of B 1 and B 2 are generated which must exactly be planned ahead. In numerous diagrams the problem is shown first and then the respective solution strategies are presented. The patterns in this book are divided in chapters with related problems of kissing. After the single chapters the already learned strategies can be used in several example positions. Additionally, after each group of patterns there is a chapter with application examples. 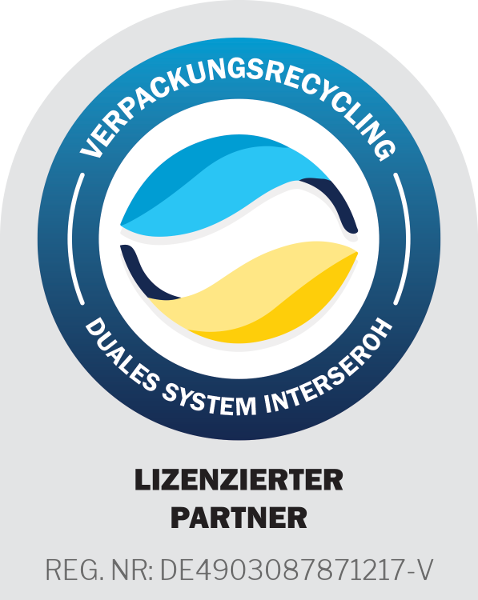